Music scholars view jazz as a style of Western Art Music (read classical music-classical, however, is really the style of a given a period). It was in the 1920s that the first forms of true orchestral jazz were developed, most significantly by Fletcher Henderson and Duke Ellington Although large aggregations had begun to appear in the late teens, these were dance orchestras playing the popular songs and novelty pieces of the day, with nary a smattering of jazz. 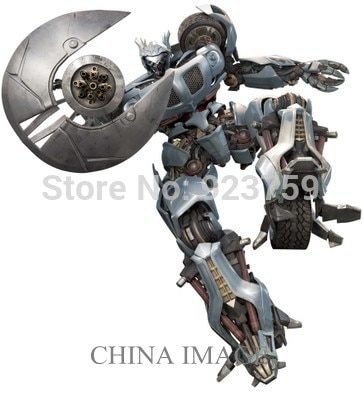 The origin of jazz actually started out in the later years of the 19th century and this was derived from the work songs of the blacks, their sorrow songs, their field shouts, their hymns and their spiritual songs, the melodic, rhythmic and harmonic elements of which were seen to have been dominated by African influence.

Most early classical composers (such as Aaron Copland , John Alden Carpenter —and even Igor Stravinsky , who became smitten with jazz) were drawn to its instrumental sounds and timbres, the unusual effects and inflections of jazz playing (brass mutes, glissandos, scoops, bends, and stringless ensembles), and its syncopations, completely ignoring, or at least underappreciating, the extemporized aspects of jazz.